Types of Valves available which You can Use for your Home  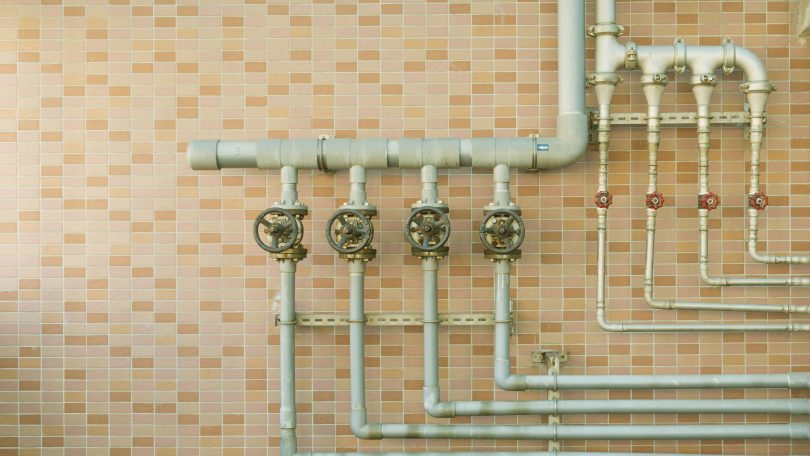 Both household and business plumbing systems have valves. Valves are important parts of any plumbing system because they control, regulate, and shut off the water flow in an emergency. Valves come in a variety of types, each with its shape and function. Valves are a crucial feature of any plumbing system because they control the flow of water, regulate it, and shut it off in an emergency. They may be found in both residential and commercial plumbing. Valves come in a variety of forms and sizes, each with its function and design. Each valve functions differently and comes in a range of shapes and sizes to fulfil specific plumbing needs.

The most common type of shut-off valve is the ball valve. Ball valves are commonly used in residential and industrial applications to switch the water on and off without causing a pressure drop. They are known for their speed, dependability, and durability. Ball valves are also useful in emergencies where water must be shut off fast and without difficulty. Ball valves, in general, have the longest lifespan of any shut-off valve and are not prone to leakage or early failure. Ball valves, on the other hand, should only be used to open and seal fluid passageways. They are not designed to throttle flow since doing so might damage the seats or the rotating ball, causing the valve to fail.

Another often used shut-off valve is the gate valve. The wedge-shaped metal gate on a gate valve may be lowered to stop the water flow and lifted to allow it to continue. A wheel-shaped knob on top of the valve controls gate valves. The gate is progressively lowered into the valve as the knob is turned. The progressive limiting of flow, which prevents water hammers, is one of the advantages of gate valves. Water hammer occurs when water is forced to abruptly change course or halt, resulting in a loud pounding noise inside the pipe. Water pounding is a common occurrence when rushing water meets an abrupt shut-off valve. Because the gate opens and shuts gradually, water pressure is gradually lowered, preventing pressure waves.

Globe valves control the flow of fluids by opening, closing, and regulating them. Globe valves, unlike ball and gate valves, are used to control and alter water flow. A fixed ring seat is housed in the body’s spherical valve (thus the term “globe”). A spinning disc-shaped mechanism is freed from the ring seat and spins upward when the handwheel knob is twisted, opening up a Z-shaped route and allowing water to flow from one chamber into another. To provide for throttled flow and lower water pressure, the handle can be opened, closed, or half-opened. They work similarly to a kitchen faucet or an outdoor hose bib in this capacity.

Another form of shut-off valve used to regulate and isolate water flow is the butterfly valve. In the centre of a butterfly valve is a spinning disc. A quarter-turn of a handle controls this moving element, which is similar to ball valves. When the handle is cranked, this disc flares open, allowing fluid to flow into the pipe. When the disc is closed, no fluids can pass through. Butterfly valves are part of the “rotary motion” valve family, which also includes ball valves and plug valves. This is because they control flow with a rotating device that initiates flow closure.

Despite the types of valves that are being presented, there are still some of the valves which are yet to mention. Also, before installation, each type of valve plays a different role in the plumbing system thus you should check out each of the specifications according to the plumbing system.

Since you brought a home which is yet to install a plumbing system, what kind of valves are the best, check out more on valves Malaysia for more information that you needed.

Amazing Benefits of Breastfeeding for Mothers and Babies

There are so many amazing benefits of breastfeeding for both mothers and babies! Breastfeeding can help reduce the risk of certain illnesses and diseases, it can help promote bonding...

Thixotropic? What Even Is That? Let’s Find Out

Not someone who is in the chemical industry? Don’t worry, you will get help from this post. Let’s find out what is thixotropic and further explanation about it. But...

Ever felt not being able to breathe? Here’s what you can do.

Have you ever felt like you are not able to breathe? Like you are trying your best in life but yet no matter what you do it is still...